Black Mould Removal is a service that many people require due to condensation issues within homes. Black Mould, also known as Stachybotrys chartarum, is a distinct species of fungi that can develop in many UK houses, causing serious health problems.

JRM offers a professional black mould service to rid your home of this annoying fungus. We are committed to ensuring your home is entirely free of the dangerous health impacts of black mould. Black mould spreads fast, it is essential to have it removed as soon as it’s discovered in your home. 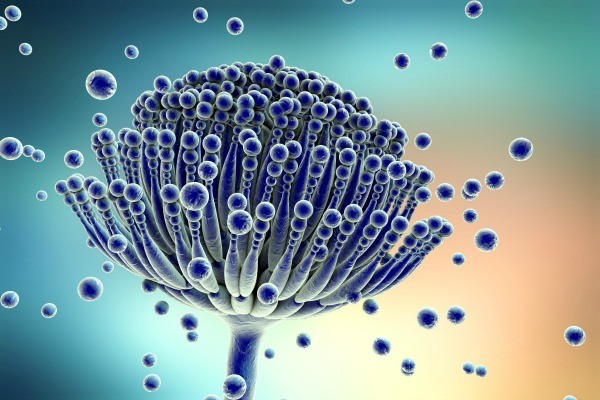 The Dangers of Black Mould

Mould can come in many different varieties, some of these are much more dangerous than others. Black mould is a particularly dangerous form of fungi. It is very important to be able to spot in your home so that you can get rid of it quickly before health issues occur.

Black mould needs moisture to persist so it is normally found in damp areas of the house, such as bathrooms or near to plumbing fixtures. It can further grow on inside of walls, beneath floorboards and over ceiling tiles. Black mould may have a musty odour and will frequently appear as a collection of spots that are dark green, black or grey in colour. 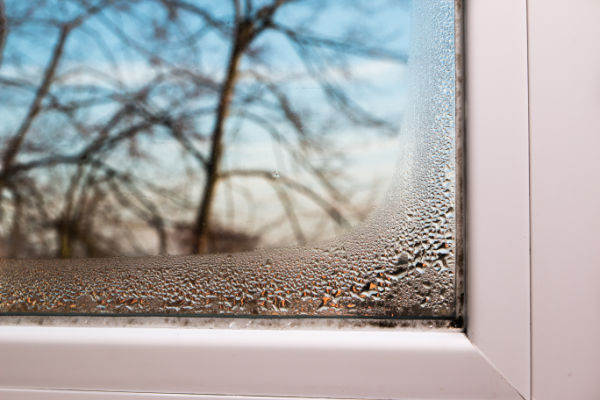 Black mould can have many serious side effects including:

The negative health effects of black mould will become more dangerous with continued exposure so it’s essential that you have your home professionally investigated as soon as you think you have black mould. 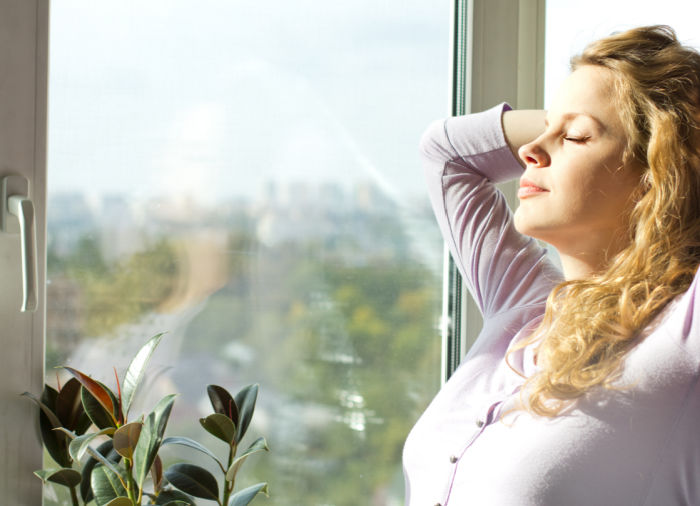 Here at JRM, we are committed to making your home safe with as little disruption to your day to day life as possible. We start every black mould removal with a comprehensive inspection of your home so our specialists can develop a plan to remove the black mould in the most effective way possible.

Once we have completed the inspection, we will set to work removing the black mould. Our specialists are trained to remove mould as quickly as possible so you don’t encounter any undesirable disruptions. After we have removed the black mould, we will return your property back to the way it was before the mould infestation.

Call us today to chat about your black mould issue and how we can resolve it!

We cover all areas in West Yorkshire