Protect your home from unwanted moisture and rising damp problems with our affordable and effective damp proofing.

JRM Cellar conversions have over 20 years of experience and extensive knowledge of the construction industry, we are a Pam Ties Approved contractor meaning your property is safe in our hands.

Damp can come in two main forms; rising damp and penetrating damp. Both of these are unhealthy & unsightly in your home. They can also lead to timber decay and loss of heat, therefore increasing your energy bills significantly.

Damp can be caused by a number of factors: 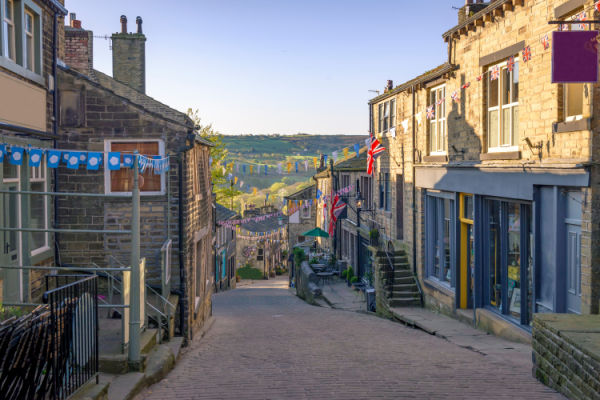 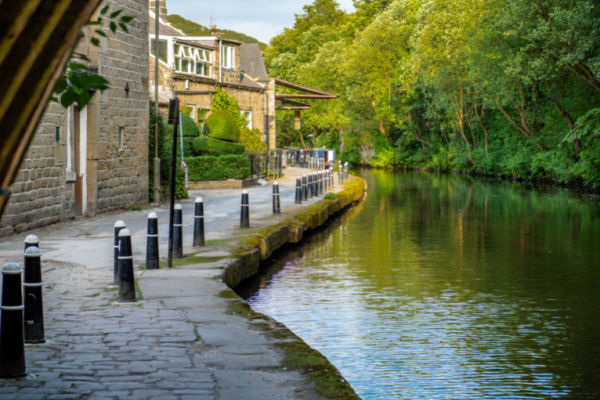 We offer a wide range of damp proofing services in Keighley including:

Damp in the home or ‘structural damp’ is essentially unwanted moisture in the structure of the building which can result from factors both internal and external to the property. Essentially, damp is excess moisture and this excess is either caused by a sudden increase in the amount of moisture entering the building or the usually gradual buildup of moisture inside unable to escape.

Not only does damp look unattractive but it can also lead to serious health problems.  Unwanted moisture can enable the growth of fungus in the wood causing rot and mould. Moulds can grow almost anywhere, on virtually any surface and can cause poor indoor air quality leading to sick building syndrome and/or respiratory problems.

Every building, no matter the age or size will contain some moisture from not only the air within the property but also the building materials used in construction. Moisture naturally spreads from wet to dry areas and gravity also pushes it downwards – the construction of your home should allow for this. However, problems do still occur so it’s vital to keep a look out for the early signs of damp.

Signs of Damp to look out for

Damp may not always be easy to spot but there are a few key indicators that should raise alarm bells:

If you are concerned you may have a damp problem contact us for some further expert advice and guidance.

It is actually a common misconception that damp is caused by one single factor when in fact it can be several, each requiring an expert diagnosis and solution. There are three common forms of damp;

Condensation is by far the most common form of damp in the home. It is essentially caused by warm air which contains water vapour being cooled. Warm air can hold more water than cool air so when warm air comes into contact with a cold surface such as glass or cold walls it can no longer hold onto its moisture content. This is called the ‘dewpoint’ and is when the water begins to drop out of the air causing condensation. Common sources include laundry, bathing and cooking. In the United Kingdom we even have a ‘condensation season’ which runs from October to March and this is when problems are particularly common. You can read more about condensation, the effects and what to look for here.

Rising damp is the term used when groundwater rises up through floors, walls and masonry. It is not as widespread as other types of damp but is certainly not a myth like some claim. This type of damp has been a well observed problem in buildings for over two hundred years, in fact it may have even been a problem that the Romans and Greeks had to deal with. The problem lies in the fact that bricks and mortar contains many fine capillaries and is therefore very porous. The moisture in rising damp continues to rise until it can evaporate or the pores become to fine to allow it to continue. Most modern properties are fitted with a Damp Proof Course (DPC), this was compulsory in walls post 1875,  but some homes have no DPC or it may even have failed. Read more about rising damp and what signs to look for here.

Also known as ‘rain penetration’ is another common form of damp which can often be mistaken for rising damp as it frequently occurs at ground level. Penetrating damp is essentially caused by water leaking through walls and being unable to escape.

Caused either by the lack of an escape route for moisture entering the structure, or an increase in moisture that overloads the escape route. It can often caused by defective building or plumbing work such as leaking gutters or roof work and cracks in walls which result in the walls regularly being soaked with water. Modern buildings offer more protection from penetrating damp than older properties due to their cavity walls.  Find more information on penetrating damp and what signs to look for here.

Other Types of Damp

There are other less common types of damp including Chemical damp which is when the plasterwork is contaminated with hygroscopic salts. These salts then absorb moisture directly from the air.  Or you may have dampness caused by corrosion in the building’s plumbing, often occurring often when joints are not made fully watertight.

You may even be thinking your damp problem does not fit any of these descriptions or you may have a combination of several different types of damp if so contact us for some friendly expert advice and further information.

Damp in the home can be caused by various factors, some more obvious than other. If you notice any signs of damp in your home the first step will be to contact an expert to help identify the type of damp problem you have. If you own an older property you will need to be extra vigilant as they tend to be much more susceptible to damp due to the types of materials used in construction and the complete lack of dampproofing.

Other key issues and  causes of damp in the home include;

Damp proofing is a generic term for the process of protecting your property from moisture passing through the walls and floors. Damp proofing can be done by several different methods and treatments but it essentially places a barrier in the walls or floor to prevent the various types of damp that may be occurring.

There are several different types of damp proofing including;

Whatever your damp problem the first step will always be to speak to an expert at JRM cellar conversions. They can help you diagnose your damp problem and talk through the best damp proofing solution for you and your home. Damp is always dealt with best if dealt with early so do not hesitate to get in touch

We cover all areas in West Yorkshire